Learn the physics of EMC without the arduous math.

Colleges and universities produce few engineers with adequate capabilities above 100KHz (100,000 Hz). This leaves five decades of spectrum open between the typical engineer’s capabilities and operational requirements that extend well into the GHz range (1,000,000,000 Hz). As a result Electromagnetic Compatibility (EMC), Electromagnetic Interference (EMI), and Electromagnetic Pulse (EMP) have become a rare specialty, rather than an inter-disciplinary design team skill.

This skills gap can be closed with 16 hours of coursework. The course teaches the physics of EMC without the arduous math that few team members have mastered. Since the course does not depend on understanding the advanced math or the ability to solve Maxwell’s equations in three space, we can teach the entire development team making EMC truly a team effort.
Without the training mechanical engineers often unintentionally sabotage the EMC efforts of the electrical engineers. They do this by placing connectors in locations convenient for the mechanical issues without considering EMC. After the training each team member understands their role in designing for EMC compliance.

One of the major reasons EMC is so difficult is the use of rules and tools without an understanding of the physics that mades the rules and tools work in a particular situation. Rules are created at a point in time for a specific issue. They generally do not stand the test of time and become obsolete due to the increasing speeds of the components. And all too often the use of tools without an understanding the physics leads to erroneous conclusions and wasted time.
The course takes a team that typically fails EMC and transforms it into a team that typically passes EMC. It has been given to technical management and engineers in China, Germany, Mexico and here in the United States creating an environment of success.
We recommend new consulting clients have an onsite EMC course at the start of a consultation as it moves the team past their confusion and creates an environment of success.
After each course we offer an optional skills workshop. Bring in your worst nightmare of an EMC issue to the workshop. You will fix your problem using the techniques learned in the class and a little coaching. By immediately using the newly acquired skills the concepts are reinforced increasing retention.
For private courses see the Private EMC Courses page.
For public course offerings see the Public EMC Courses page.
Contact us today for a quotation.

In the Matter of Lithia Toyota 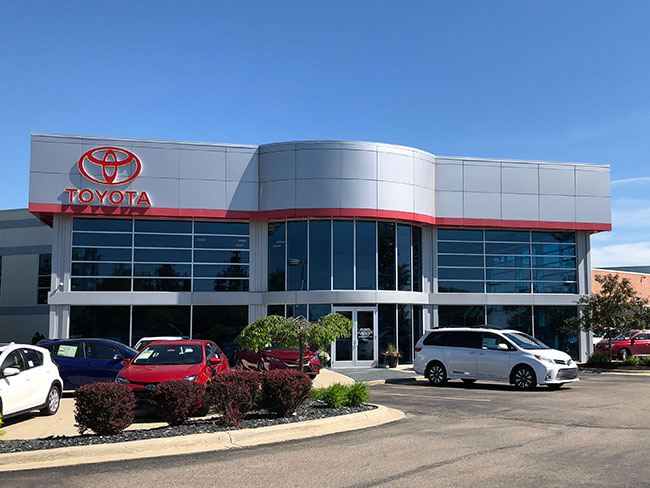 On January 9, 2018, Lithia Toyota was ordered by the FCC to turn the lights off. Induction lighting devices were causing harmful interference to LTE radio communications. Noncompliance would result in fines of $16,000 per day. (Citation and Order DA 18-18).

Colleges and universities teach circuit theory giving electrical engineers the ability to resolve issues to 100 KHz, but the EMC spectrum extends well past 1 GHz creating a skills gap. We can fill this gap by pointing out the implications of the pesky slow speed of light.

Plan A or Plan B, Choose Wisely 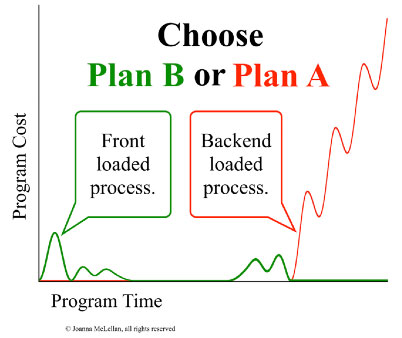